“Please come and join in whatever capacity you want to,” --NB

CHICAGO - Healthy days are here again, and Yoga Day-2017 round the corner. Indian Consulate is in full swing. Community is being mobilized to ensure its success, this time.

In Chicagoland, the International Yoga Day - IYD is being celebrated on June 24th under the aegis of Ms Neeta Bhushan, India’s new Consul General at Chicago. This May 17th, she convened a Yoga Day kick-off ceremony at the Consulate premises. To raise the spirit of Yoga Day celebrations, she has put forth an elaborate plan of action.

EVENTS: Under Consul General Neeta Bhushan’s leadership, on June 24th the official program from 10:00 AM to 12 Noon followed by community fest till 5:00 PM. In the run up to the celebrations, the stand-alone activities include 2nd Kick-off at Sri Venkateshwara Swami Balaji Temple on 4th June; the 3rd Kick-off by Anu Malhotra on 11th June; and the 4th Kick-off in Oak Brook. In addition, many satellite events have been arranged all across the Midwestern USA.

In the year 2014, United Nations declared June 21st as the International Yoga Day on a resolution that India sponsored and over 177 member nations co-sponsored. Since then, this will be the third Yoga Day to be celebrated in Chicago.

This year’s Yoga Day activities extend over several days; and all across Chicagoland. On June 24th an array of activities will follow the official – 10 ‘O’ Clock AM to Noon – event. It has been planned in Naperville’s Sports Complex Naperville Yard. In addition, many satellite events have been arranged all across. In the run up to the D-day, various temples, community organizations, and Yoga Centers will be organizing the stand-alone activities. These include: Brahma Kumaris Meditation Centre, Gayatri Gyan Mandir, Isha Foundation, Sahaja Yoga Meditation, Hindu Swayamsevak Sangh, SEWA International, Science of Spirituality, Eye on India, Temple of Harmony, Sri Venkateshwara Swami Balaji Temple, and Hindu Temple of Greater Chicago.

Emphasizing the importance of the Yoga Day, Ms Neeta Bhushan termed it as the high-priority project of Prime Minister Modi, and of Ambassador Navtej Sarna as well. She made a vehement appeal to the community to come and join. In order to make the event a mega success, Neeta Bhushan threw open all gates inviting people to participate. “Please come and join in whatever capacity you want to. You may join the Executive Committee, Organizing Committee, or even as a participant. In case you want to host an event, please do come forward,” Neeta Bhushan addressed.

Euphoric attendees reciprocated with an equal zeal. The support instantaneously poured in. “I am here to support the event from Science of Spirituality,” affirmed Ms Gallaway. Some, like Nirav, offered to supply drinking water bottles for the participants; and others eatables. And then rose Hitesh Gandhi. He made an offer that placed the Consul General at the altar of Hamlet’s Dilemma. “I am from Gandhi Samaj. I would like to make a [monetary] donation,” offered Hitesh Gandhi of FIA Chicago also. “The Consulate is not seeking monetary sponsorships; but a whole-hearted participation in-person and in-kind is much needed,” replied nonplussed Consul General Neeta Bhushan. Ms Sonia of the Bharama Kumari sect applauded Ms Neeta Bhushan’s effort to rally the community. This sect is organizing a program for children on Value Education, a Talk in Hindi language, and some group Yoga activity. “I see the effort. …That’s the way to go,” Sonia later quipped.

This audience comprised entities of all hues. One could see representatives of diverse community organizations, faith-based, sect-based, ideologies, temples, and cultural segments. Air India and State Bank of India were represented. Several Yoga Schools were also present. Both of the FIAs – FIA Chicago, and the FIA Devon – had their members present in full strength. As she continued to invite people to join the committees, she was modest enough to even hand-pick some who, as if, needed an encouragement-nod. Such was the striking aura of her presence that by the tea-time the entire audience was part of the Yoga Committees in some capacity or the other; thus presenting a spectacular huge community-group photo-op. 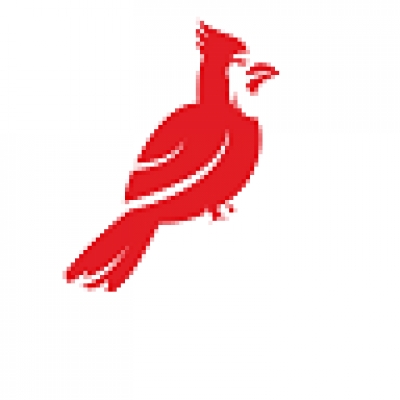 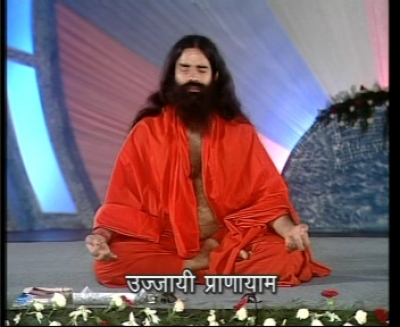 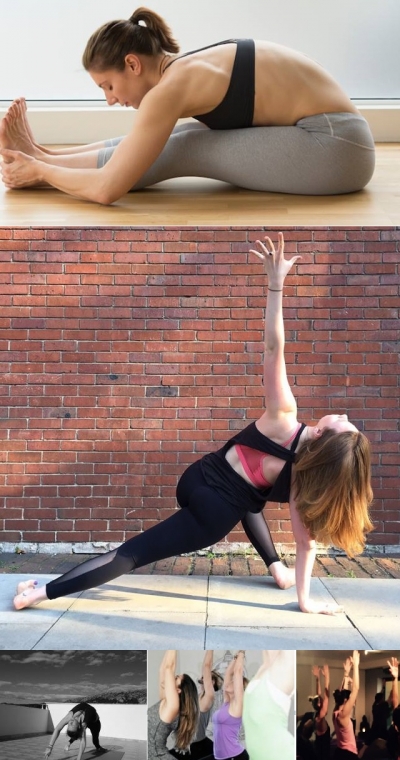